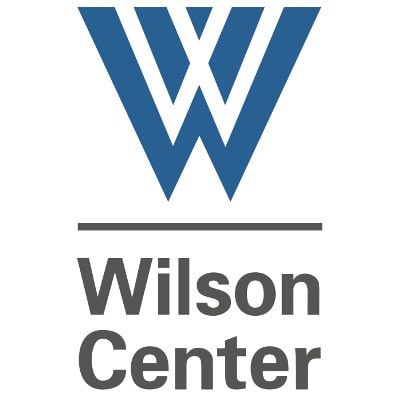 Speakers shared their perspectives on what the NSAR means, what has changed since 2013, and what the future holds for US Arctic policy. The presentation was followed by an excellent Q&A session where the international geopolitical situation was very much in focus, during which Ambassador David Balton made extremely interesting and important remarks on interaction with Russian scientists on Arctic issues on a person-to-person level, minute 48.

Unpacking the 2022 US National Strategy for the Arctic Region

On October 7, the White House released its National Strategy for the Arctic Region. This Strategy replaces and updates the 2013 National Strategy for the Arctic Region released by the Obama Administration. The new Strategy outlines four pillars to organize action: security, climate change and environmental protection, sustainable economic development, and international cooperation and governance. It relies on five principles to guide actions within the four pillars: consult, coordinate, and co-manage with Alaska Native tribes and communities; deepen relationships with allies and partners; plan for long lead-time investments; cultivate cross-sectoral coalitions and innovative ideas; and commit to a whole of government, evidence-based approach.