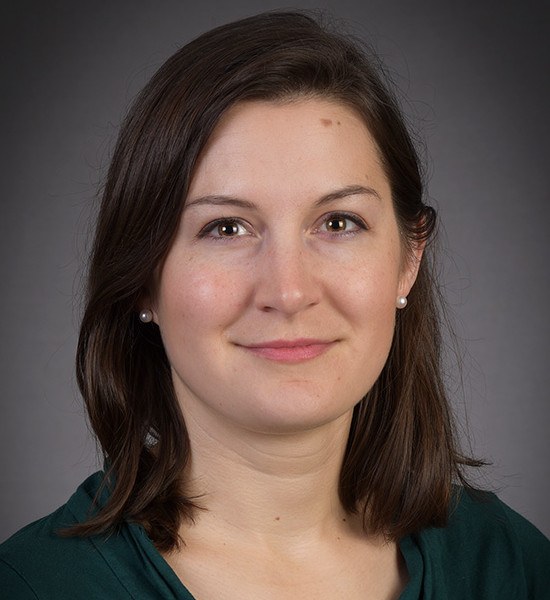 The Woodrow Wilson International Center for Scholars has named Dr. Rebecca Pincus as the new Director of its Polar Institute. An expert on Arctic geopolitics and national and international security in the Arctic, Dr. Pincus has a particular focus on US Arctic security strategy and policy.

“The Polar Institute has done groundbreaking work that has shaped US policy with respect to both the Arctic and Antarctic,” said Ambassador Mark Green, President and CEO of the Wilson Center. “Rebecca will help lead the Polar Institute as it helps guide policymakers through the important choices and opportunities that lie ahead. This is a unique time in polar relations, especially with respect to the Arctic region, and the community is fortunate to have her assume this leadership role.”

Dr. Mike Sfraga, founding director of the Polar Institute and current Chair of the US Arctic Research Commission, will remain at the Wilson Center as Polar Institute Chair & Distinguished Fellow. He will focus on high-level strategic initiatives, international partnerships, and speaking engagements to support the Polar Institute’s next phase of domestic and international initiatives; this role mirrors other Wilson Center Program Chairs, Baroness Cathy Ashton and Ambassador Jim Jeffries, in our Global Europe Program and Middle East Program respectively.

“Dr. Pincus is internationally recognized as an Arctic security and policy expert and scholar. She will bring unique perspectives, insights, energy, and scholarship to the Polar Institute and Wilson Center that will not only build on the Institute’s foundational work, but also elevate, expand, and enhance our efforts,” Sfraga said. “I am eager to begin working with Dr. Pincus alongside our many domestic and international partners to further advance the full kaleidoscope of Arctic and Antarctic policy issues that must be urgently addressed.”

Dr. Pincus joins the Polar Institute from the US Naval War College, where she held the position of assistant professor in the Center for Naval Warfare Studies. She has also served in the Office of the Secretary of Defense for Policy, as Arctic and Climate Strategy Advisor with the Deputy Assistant Secretary of Defense for Arctic and Global Resilience. Dr. Pincus worked on polar strategy and policy issues for the US Coast Guard at its Center for Arctic Study and Policy, where she remains a fellow.

Dr. Pincus’s work has appeared in publications including the Royal United States Institute Journal, Arctic Yearbook, Strategic Studies Quarterly, and Proceedings. She is currently a contributing author for the 5th National Climate Assessment.

The Polar Institute was founded by Dr. Sfraga in 2017. It has become a premier forum for discussion and policy analysis of Arctic and Antarctic issues, with emphasis on: Arctic, Antarctic, and oceans governance; Arctic security; sustainable development, infrastructure, and resilience in the Arctic; and scientific research and climate change.

“In just a few years, the Polar Institute has significantly advanced the dialogue on Arctic and Antarctic policy issues, thanks to Mike’s vision and leadership.” Dr. Pincus said. “I am excited to join the team at a time of growing public interest in the polar regions, and to build on the great foundation to deliver high-impact analysis for policymakers and the broader community of Arctic and Antarctic stakeholders.”