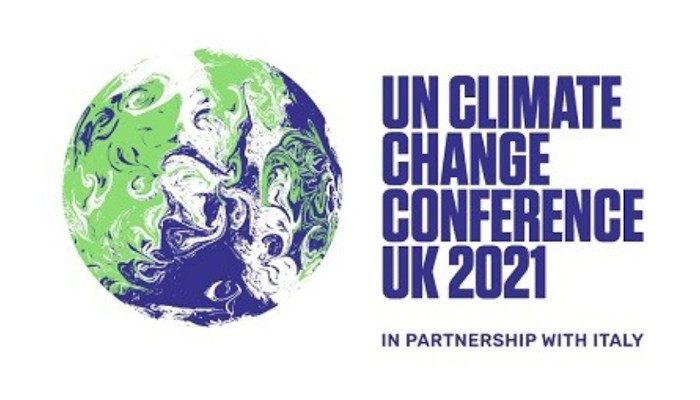 We, the Clydebank Declaration signatories:

Note the International Maritime Organization (IMO)’s adoption of the Initial IMO Strategy on Reduction of Greenhouse Gas Emissions from Ships, Resolution MEPC.304(72), which aims to align international shipping with the aforementioned temperature target.

Emphasise the importance of pursing efforts to limit the increase in the global average temperature to 1.5°C above pre-industrial levels, to have a greater chance of significantly reducing the risks and impacts of climate change on countries, in particular least developed countries and small island developing states.

Recognise the benefits of pursuing synergies between decarbonisation and clean air policies in shipping, and building on existing measures related to the reduction of pollution from ships under the International Convention for the Prevention of Pollution from Ships (MARPOL).

Express great concern regarding the findings from the Fourth IMO Greenhouse Gas Study 2020, which estimates that if no further action is taken, international shipping emissions are expected to represent 90% to 130% of 2008 emission levels by 2050.

Express great concern also regarding the findings of the IPCC Working Group I contribution to the Sixth Assessment Report (2021), which states that global warming of 1.5°C and 2°C will be exceeded during the 21st century unless deep reductions in carbon dioxide (CO2) and other greenhouse gas (GHG) emissions occur in the coming decades, and hence, endorse the need for international shipping to keep accelerating its level of action.

Equally recognise that a rapid transition in the coming decade to clean maritime fuels, zero-emission vessels, alternative propulsion systems, and the global availability of landside infrastructure to support these, is imperative for the transition to clean shipping.

The signatories of this Declaration assert the need for the formation of an international coalition between ambitious governments, to act together and demonstrate that maritime decarbonisation is possible, while unlocking new business opportunities and socioeconomic benefits for communities across the globe.

The signatories of the Declaration are to support the establishment of green shipping corridors – zero-emission maritime routes between 2 (or more) ports.

It is our collective aim to support the establishment of at least 6 green corridors by the middle of this decade, while aiming to scale activity up in the following years, by inter alia supporting the establishment of more routes, longer routes and/or having more ships on the same routes. It is our aspiration to see many more corridors in operation by 2030. We will assess these goals by the middle of this decade, with a view to increasing the number of green corridors.

In the pursuit of these goals, with reference to the approach(es) set out in Annex A, signatories pledge to:

Signatories are to facilitate partnerships to establish green shipping corridors, in which:

Voluntary participation by operators is a significant element for successful green shipping corridors.

For greater clarity, all vessels transiting a green corridor would not be required to be zero emissions or to participate in the partnerships.

In supporting the establishment of green corridors, signatories recognise that fully decarbonised fuels or propulsion technologies should have the capability to not add additional GHGs to the global system through their lifecycle, including production, transport or consumption.